BENEATH THE TOXIC JUNGLE 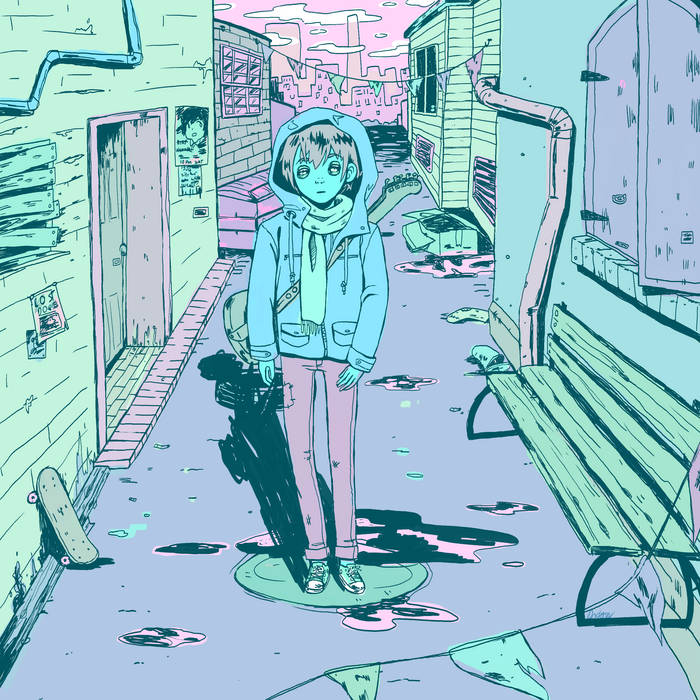 TAPHRIM No bad tracks, and a couple bangers.

amoxy This album got me through an extremely hard part of my life and i will always love it. Also its just really fucking good dude. Favorite track: Addlerall [feat. Scuare].

bryhex This album will always be a part of my highschool memories. I used to play it all the time. God it helped me a lot. A DAMN CLASSIC. Favorite track: Solanine.
more...

FUCK, IT'S ABOUT TIME!