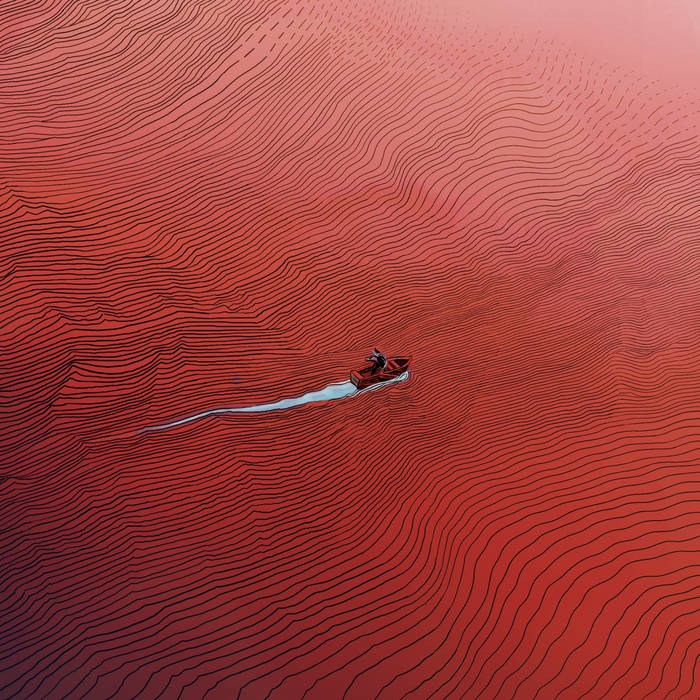 x_xeyes bro i was SOOO HYPED when this came out from 2013 till infinity i was at Boston too fr yall EXO got something man Favorite track: Drama.

Scuare is a Brazilian-American bedroom rapper/beat maker based in Austin Texas. His intricate flows and melodic tendencies have earned him a small but dedicated following as a member of the duo …&more… and internet rap collective Exociety. In the years since “Alphabet Soup”, his first solo release, Scuare has steadily evolved a style that is unique to himself.

Phenomonal, almost entirely self-produced, recorded, mixed and mastered, is Scuare’s first solo LP since 2013. Loosely playing off themes of the phenomenal and noumenal world, he illustrates the shift in his thought process; from obsessing over internal analysis towards considerations beyond his own frame of reference, to the world of motivations and perspectives that exists outside his own limited understanding, with the hopes of leading a more empathetic and positive lifestyle. Joined by frequent collaborators no1mportant and Rav, as well as instrumental additions from FLOOG, BlkPwRngr, and Sow, this project marks a new chapter in Scuare’s discography.