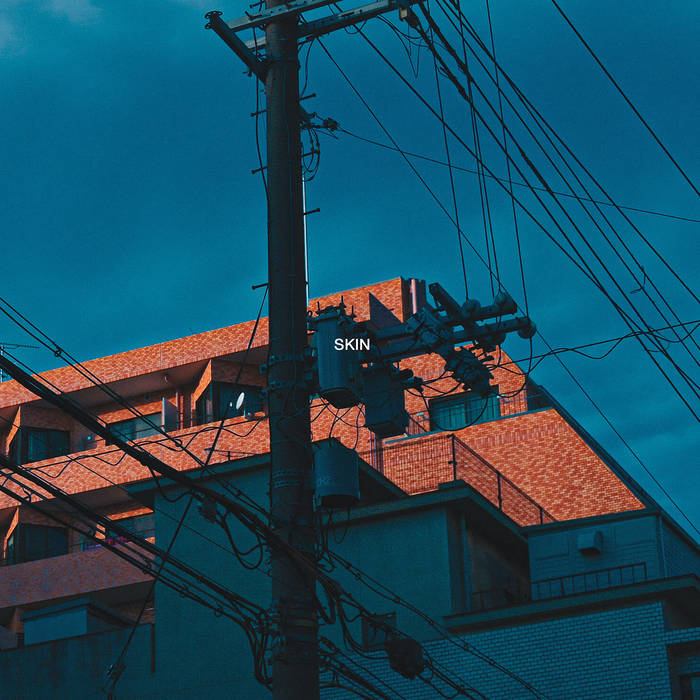 ezhno_ Every track on this album has been a favorite at some point. Really killer combo of artists, w/ great production and performances from all of them.

adankpancake incredible ep. great production and verses all around, truly some of their best work Favorite track: Belong.

Eh Solid vibes throughout, will always go back to this one.
Favorite track: Breathing Underwater For Dummies.
more...

What do an Asian kid born in the Soviet Union, a Brazilian kid born in Oklhahoma, and a kid from rural South Carolina have in common? Anxiety. Oh, and a lot of free time on the internet.

Rappers Rav, Scuare and Kill Bill crossed paths a decade ago, on the iconic flash animation website, Newgrounds, of all places. An unlikely meeting through the audio section lead to genuine friendships, as well as with the formation of the internet Hip-Hop collective EXOCIETY, alongside fellow rapper/producers Rekcahdam, Ashido Brown, datacat and Airospace. They would go on to carve their own lane independent of labels and managers, garnering a grassroots following through releasing several cult-classic mixtapes and albums online for free download.

"SKIN" is a representation of gradual change over time. Change in the sound of their music, the way they view the world, and the ideals they value; gradually shedding old truths for new ones while fine-tuning their perspective.

The record’s warm sound palette includes production from each of the rappers, as well as from Gold Midas and driver. “SKIN” teeters between crunchy, textured loops and cleaner trap-flavored morsels with soulful vibes splattered atop the deep 808 rumbles.

Similar to how Rav's and Kill Bill’s previous collaborative record, “Solar Flare”, captured their time working together in LA, “SKIN” serves as a time capsule for the three rappers’ Texas stay in the month following the sold out event, EXOASIS.